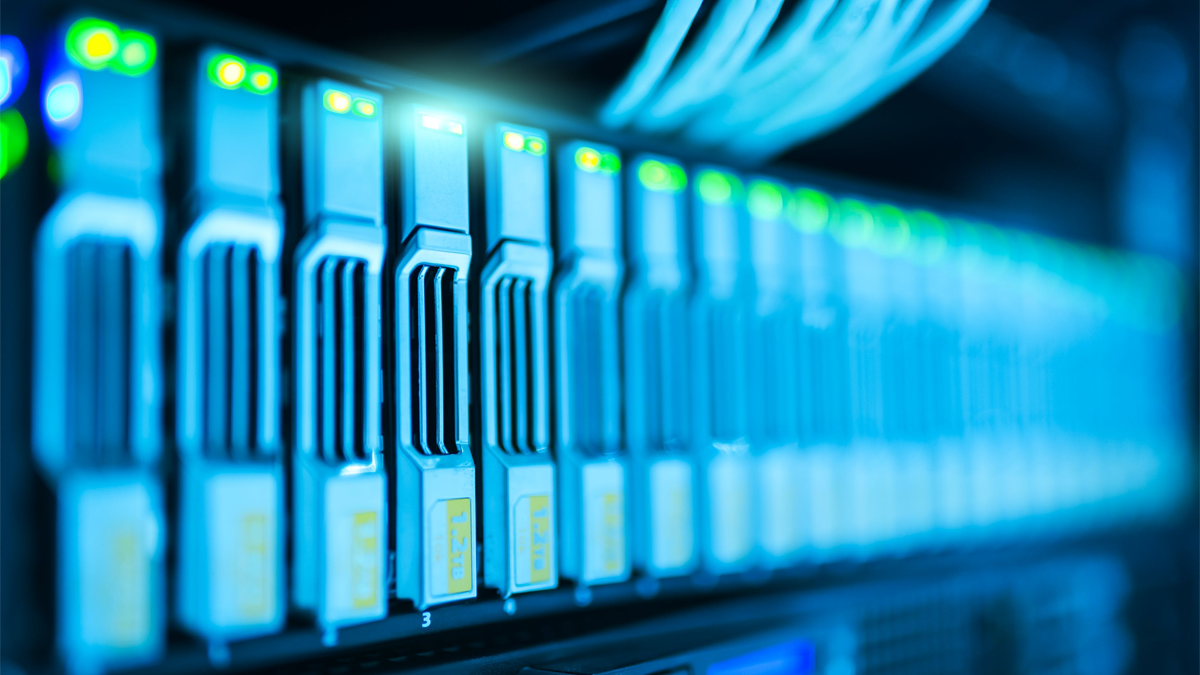 American Cloud Platform Giant, IBM, is splitting up to have two more focused infrastructures in 2021. Let us look at the implications of this strategic move and how this affects IBM’s long-term strategy.

IBM is one of the biggest cloud platforms in the United States that offers cognitive solutions that focus on marketing and selling hardware, middleware, and software products. Its product portfolio also includes hosting and consulting services from mainframe computers to nanotechnology. Through the years, IBM has reinvented itself and proved its adaptive capabilities by changing its product portfolio as technology becomes more intuitive and innovative. Here are some of its previous product range:

IBM is considered one of the biggest companies in its industry line, with over 350,000 employees as of 2019. They are considered a global group with the US, and India has the biggest bases in the employee workforce.

At last October 10, 2020, IBM announced a spin-off where the new company will focus on higher-margin cloud services. During an interview, IBM CEO Arvind Krishna mentioned a significant shift in how IBM usually operated but emphasized that this is a needed move for their long-term strategy. He further reiterated that one of IBM’s strength is its adaptability in the face of the fast-paced environment of technology, and this is one of the ways to strengthen IBM’s portfolio.

The Vision of NewCo

IBM’s vision for NewCo is that this new division will focus on its open hybrid cloud platform, which can grow to a $ 1 trillion market opportunity. This will then launch IBM into even greater heights as the world’s leading managed infrastructure service provider. To summarize, IBM’s focus will be technology and platform innovation and digital transformations specific for cloud and cognitive software, global business services, global financing systems, and IBM Public cloud service.

Because of IBM’s admittedly risky yet strategic move, investors are knocking on its doors with IBM stock up 7% as of October 12 since the press release.