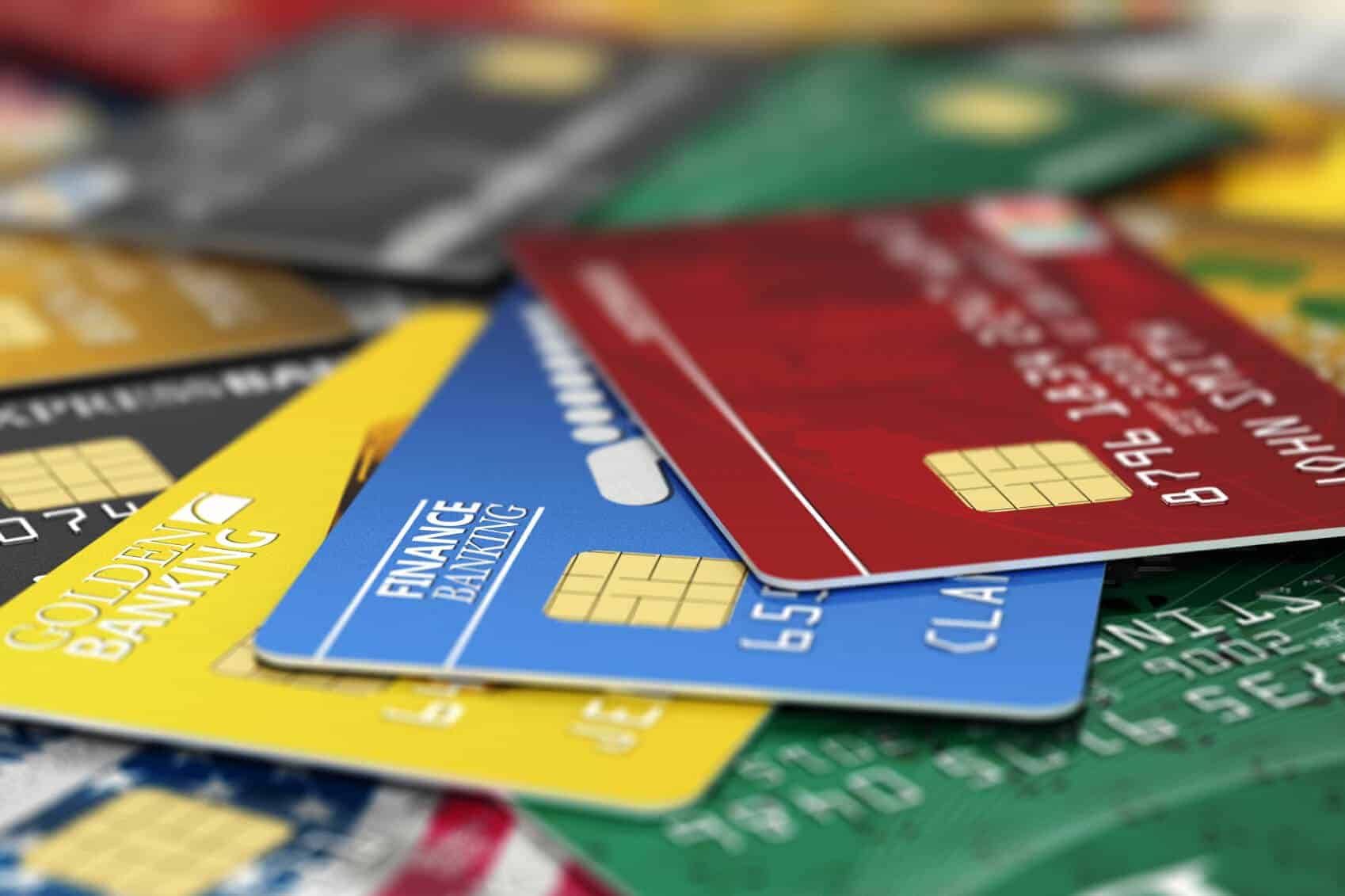 In a recent study, a significant number of Americans reveal that they have more debt and are in panic mode about resolving this financial epidemic. However, at the time, holiday shopping sprees have and could potentially hit a new record-breaking holiday this year. Online spending alone increased to a whopping $144 billion. Credit analysts expect that the holiday season could worsen every purchaser’s debt.

These findings show improving circumstances and are encouraging Americans to take on more debt, in some cases— too much debt.

According to a survey conducted by Bankrate.com, many Americans view themselves as more debt-burdened today as compared than they were ten years ago. 40% of the respondents with a credit card say their balances today are at its highest peak compared to their balances over previous years.

“Generally speaking, the economy is good, the job market is good, but a lot of people are living close to the edge. That’s not a lot of progress,” Ted Rossman, Bankrate Analyst, said.

Bankrate’s survey showed that 23% of respondents with credit cards said that they are more stressed while 33% were care-free about their credit card debt now than they had been previously.

Rossman added some of the positivity that is manifesting low debt anxiety is coming from macroeconomic factors more than the financial circumstances of people and the improvement at paying their debts.

“A lot of it isn’t getting paid off every month. That’s a lot of people who are paying 17 percent, 20 percent, even 25 percent — this is expensive debt.” As APRs have been steadily inching up, compound interest is compounding the risk, he stated.

Regardless of the efforts by the Federal Reserve’s trio by cutting interest rates, credit card owners have not seen significant changes and relief from high APRs.

According to one credit card expert, the total benefit from a half-percentage point drop in interest rates would only cost $63 for borrowers with $6,000 in debt and standard credit scores paying $250 per month.

“Unfortunately, those rate cuts haven’t done a lot of ease the burden of debt. These credit card rates do remain much higher than rates we see on other types of debt. There isn’t any relief there.” Rossman said.

The Federal Reserve’s trio of interest rate cuts implemented much to help ease the burden of debt for credit card borrowers. 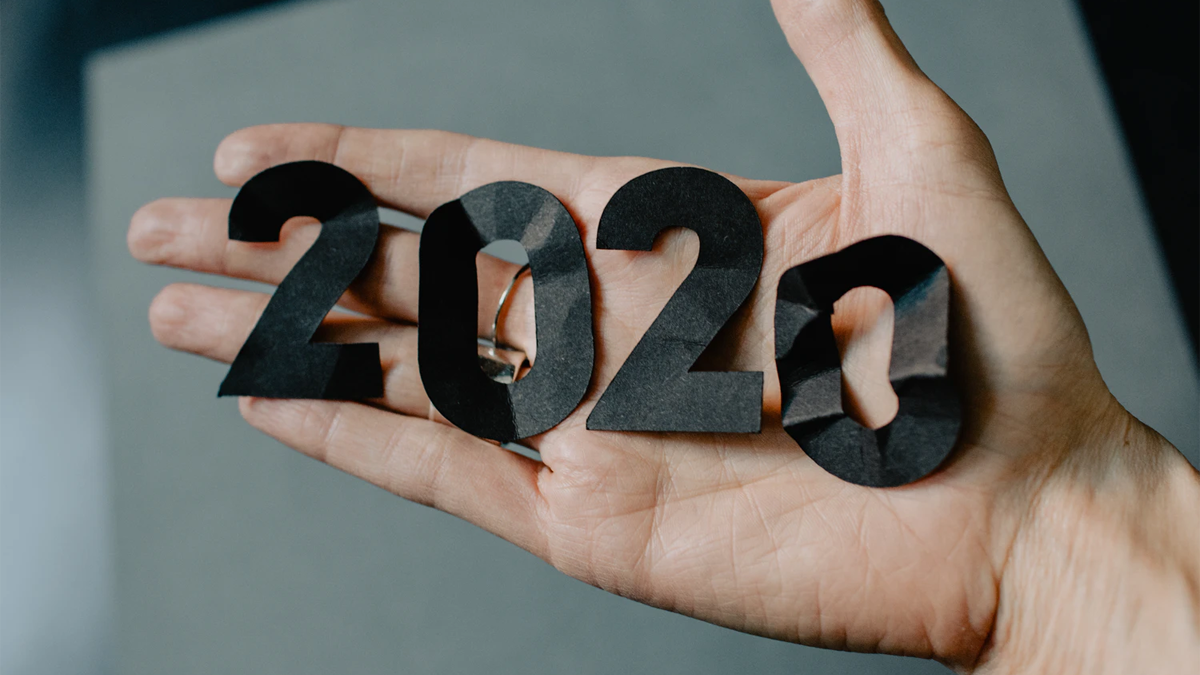 Sometimes, the holiday season is not full of wonder and merriment. The gift-giving culture associated with the holidays can be a source of stress and frustration, especially with the ongoing pandemic, economic downfall. Here is how you can keep your finances in check to cap off 2020 by being financially aware.

It is no secret that the ongoing pandemic has affected the economic lives of people. While the holiday season promises a short relief from the doom and gloom of the pandemic, more and more individuals are located on opposite sides of the spectrum when handling finances during the holidays. Others want to go all out to celebrate the hardships that 2020 brought, while others are more practical and tend to be more frugal in their holiday spending.

Here are some of the frequently asked questions about how to manage money during the end-of-year season to have a balance between sharing your love and care to the people you love while not breaking the bank.

How Do I Keep from Overspending during the Holidays?

Give the gift of your time and talents.

Gifts come in many shapes and forms, and while the gift-giving culture primarily revolves around how much money you have spent on a gift… Gifts can also come in the form of time and talents! For example, if one of your friends desperately need time for self-care activities or a date with her husband, you can volunteer to babysit their kids in one evening! If you know your friend is getting married and you have an amazing voice, you can ease up their burden of looking for a wedding band and volunteer to become a wedding singer free of charge!

While shopping online is becoming more efficient, it can be distracting to put more in your cart than earlier anticipated. One way to not spend more on your holiday gift list is to make a wish list first and, most importantly, stick to it!

Spend within your means.

Yes, with the pandemic, money may be tight, and it is more practical to let go of luxury items (because who needs a $5000 designer bag if you are not a Kardashian, right?) and make do with practical and useful gift items.

I Will Be Using My Credit Cards for All My Holiday Shopping. What Are Your Thoughts on Best Practices?

With cashless payments slowly becoming a trend, more and more people are attracted to pay using credit cards. Credit cards are a great way to pay for bulk holiday items because most credit card holders provide a generous cash-back system that can pay you back from 1% to 5% of your purchase fees. You have to look out for sure that your chosen credit card has no annual fees, which means you will not pay any interest in your purchases. Another word of caution is to again spend within your means so that your credit card debt will not be carried out through the spring season. 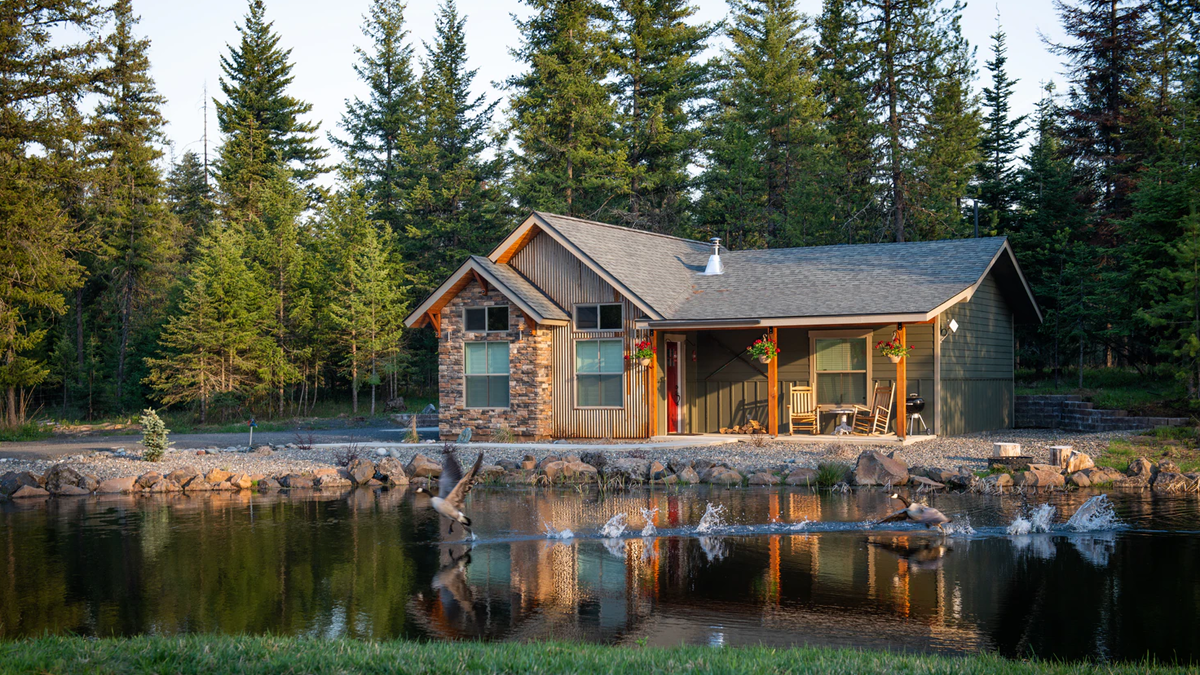 It comes as no secret that the Covid-19 pandemic has severely affected the tourism industry, including the hotel and accommodation sector. Despite the initial setback, Airbnb’s are slowly starting to rise with the trendy Airbnb nomadic culture work from home individuals are starting.

When the Covid-19 pandemic started, the first industry to take the brink of the economic downfall was the tourism industry. With flight and movement restricted by lockdown protocols, fewer people are checking into hotels and booking at Airbnbs. While the industry initially felt the effects of the lockdown protocols, they are slowly bouncing back with the Airbnb nomad trend.

So what exactly is the Airbnb nomad trend? Because more and more companies are encouraging people to work from home to control the spread of the virus, people are ditching their apartments and are starting to hop from one Airbnb to another as an opportunity to explore the world (within the confines of their Airbnb) while they are working from home.

Take, for example, Tess Pawlisch, who has been working in San Francisco for four years. She can only take a few vacation leaves amidst her busy schedule in her previous office work set-up with her demanding job. However, now that she is working from home, she can balance working from her Airbnb even when she is on a sunny beach in Mexico sipping tropical-flavored shakes. Pawlisch is only of the many individuals who decided to seize the opportunity to “travel” while working from home.

With the initial setback to minimal to zero bookings for Airbnb during the early half of the year, this trend comes at a perfect time for the accommodation giant as Airbnb sales skyrocketed to twice their original sales start of the year. Airbnb’s market value is almost at par with another booking giant, booking.com, with the Bnb having $83.2 billion and booking having $85.6 billion. Airbnb has been doing so well in the past few months in terms of shares and stocks that they even surpassed Marriott hotel, which has a projected $41.7 billion valuation.

The work from home set-up is advantageous for people who are bitten by the wanderlust bug, but it is also advantageous for individuals with families or those who want to be nearer their families during these trying times. For example, Trey Ditto was working in Brooklyn, New York, because of his job. Because his company encouraged him to work from home, he decided to move in with his wife (who was also working from home) and their 2-year-old son when they found a bigger apartment near the upstate portion of New York City for about two months. When they realized this would be the new normal soon, they moved to another Airbnb in Texas to be closer to their families—an opportunity that would not have been available if they were back in the office.

However, hopping from one Airbnb to another is not all luxury and glamor. First, the stress of hauling all your things to settle for a month and then moving to another house the next. It can be extremely exhausting. Second, there will always be the element of surprise. For example, even if the unit’s photos are very enticing (it’s called marketing for a reason), the actual unit may be smaller or more run-down than earlier anticipated and can be quite stressful for picky individuals. Lastly, since the Wi-Fi connection is essential for work from home individuals, not all Airbnb units have the best Wi-Fi access to work with. In fact, the Wi-Fi connection is the number one complaint of individuals who are slowly adapting to this lifestyle.

Everyone raves about how Paris, Rome, and Tokyo are the places when it comes to food, but there are cities that can offer the same quality of food too.

A lot of people will tell you that Rome, Tokyo, and Paris is where you should go for good food, but what about the cities that have great food? A lot of other cities offer delicious cuisine but are unknown for reasons such as misconceptions, lack of global knowledge, and the small diaspora. Here are the world’s most underrated food places that you should try sometime.

A lot of people are aware of how good Asian cuisine is, but the Philippines hasn’t made a big impact on the world, which is why we’re trying to give it a little more recognition.

Anyone that knows about pho knows that Vietnam has a lot to offer when it comes to the flavor profile. From the sourness of the lime to their spicy chili garlic, you’re sure to enjoy some banh mi from time to time.

Everyone loves Hispanic cuisine; tamales and Taco Bell are some things people enjoy, but people fail to realize that there are more flavors to try when it comes to Mexican food.

Croatia has some interesting flavors. If you’re looking to eat rice meals but make it like pasta, then Croatia is where you should try their recipes.

Thailand is a great country to visit, it’s also very adventurous because you can eat fried bugs here if you’re not too afraid of creepy crawlies.

Everyone worries about having to eat vegemite, but it is something to try at least once in your lifetime. The land under has a lot of interesting cuisines if you’re tired of the usual fast food combinations.

Jerk meals are all the rage when it comes to Jamaican cuisine, and that’s because it comes from them. One of the most common jerk meals that are served around the world is jerk chicken, and you can replicate this on your own because of all the available recipes.

If you’re a fan of cheese and lamb meals, then you’ll enjoy dishes from Norway. It’s easy to find a lot of recipes to enjoy. Norway is known to have brunost, otherwise known as brown cheese. Norway is also known for strange meat combinations, so you can try it if you’re looking to try new viands.

We know that there are lots of interesting food choices in infamous places, but it’s always good to know about undiscovered food places that you should visit. We hope you try out some of these places and let us know which food profiles you’re looking for and which ones you are willing to try out in your kitchen.

Sometimes you can find hidden gems, and you’ll see that these meals are more fun than your usual food choices.