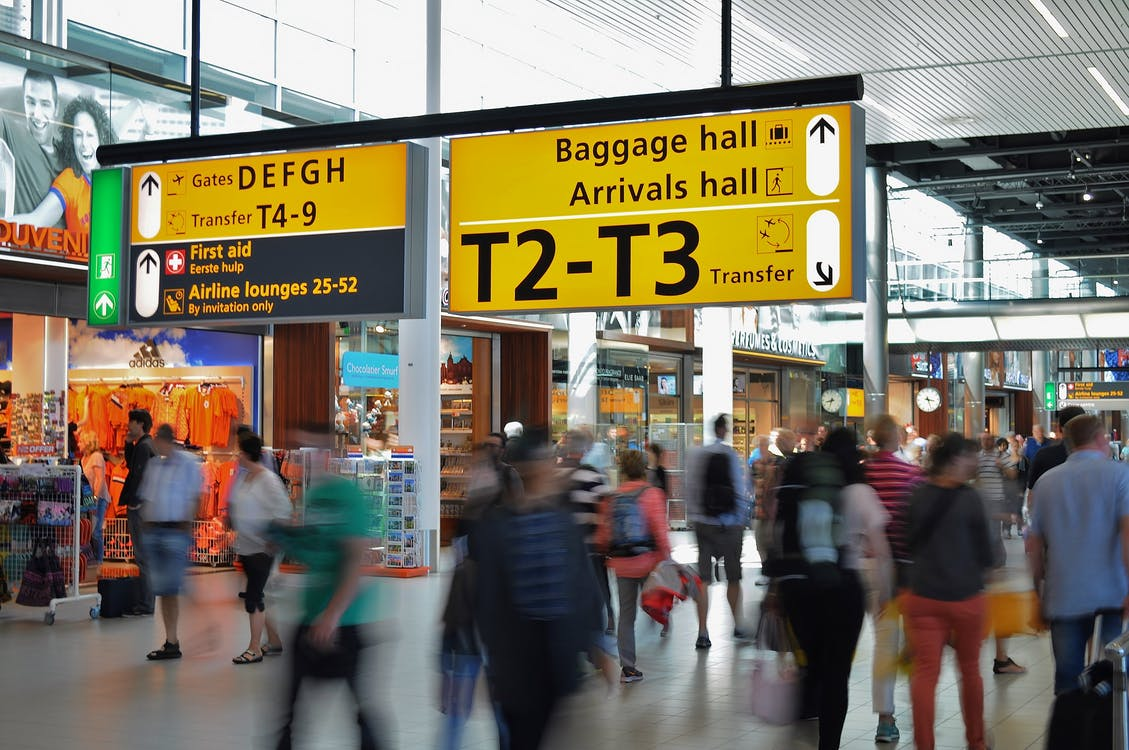 This season, many are going to be traveling. While travels can be stressful, there are ways to minimize it so you can be more comfortable. Here, we’ll share with you some very useful techniques on how you can take advantage of your credit card to be a smart traveler.

One of the many benefits of having a premium credit card is that you can stay in great airport lounges anywhere in the world. You can simply show your card and you can take some time to rest in the lounge, far away from the crowd of travelers.

So, how do you get the most out of your premium credit card Priority Pass? This season’s forecast states that it’s going to be a very busy travel season. If you want to get away from the crowd and escape into a more comfortable space, then you have to know how to use your Priority Pass.

Priority Passes are a common benefit that comes with having premium credit cards. You can enjoy membership if you have the Platinum Card from American Express or the Chase Sapphire Reserve. Other cards that have this kind of membership are the Hilton Honors American Express Aspire and the Starwood Preferred Guest American Express Luxury cards.

What you have to remember though is that having the credit cards mentioned can set you back $500 on average for the annual fee. But they also feature other advantages such as travel insurance and rewards points.

When you have confirmed your membership with Priority Pass, you will be able to receive your card. You may even download it through an app. Two of the easiest ways that you can use the Priority Pass to escape the holiday travel madness is to access lounges in airports or enjoy a fantastic meal at a restaurant for a discount.

All of these benefits sound great. However, remember that the Priority Pass may have some limitations. There may be situations where you won’t be able to gain lounge entry. This can happen if you’re at airport lounges that do not participate with the Priority Pass program. For example, the American Express Centurion Lounges are exclusive for those who have the Platinum Card.

You may also be refused entry if the airport lounge is already full. You can still visit other lounges and try there. Always have a backup plan and check the website so you’ll know what to expect. Lastly, carry your Priority Pass card whenever you travel.

Even if you’re an active Priority Pass member, it is sometimes not enough to show your credit card so you can get in the airport lounge. You should carry the physical Priority Pass card. Also, download the virtual card so you’ll always have it on your smartphone.

Now that you know some techniques to make traveling more comfortable this holiday season, make sure to take full advantage of your premium credit cards and the Priority Passes. You will surely be less stressed while on your way to your destination.