Nonprofit Organizations Started by Young Americans Unemployed Due to the Pandemic

Here’s Some Expert Advice for Small Businesses Enduring the Pandemic 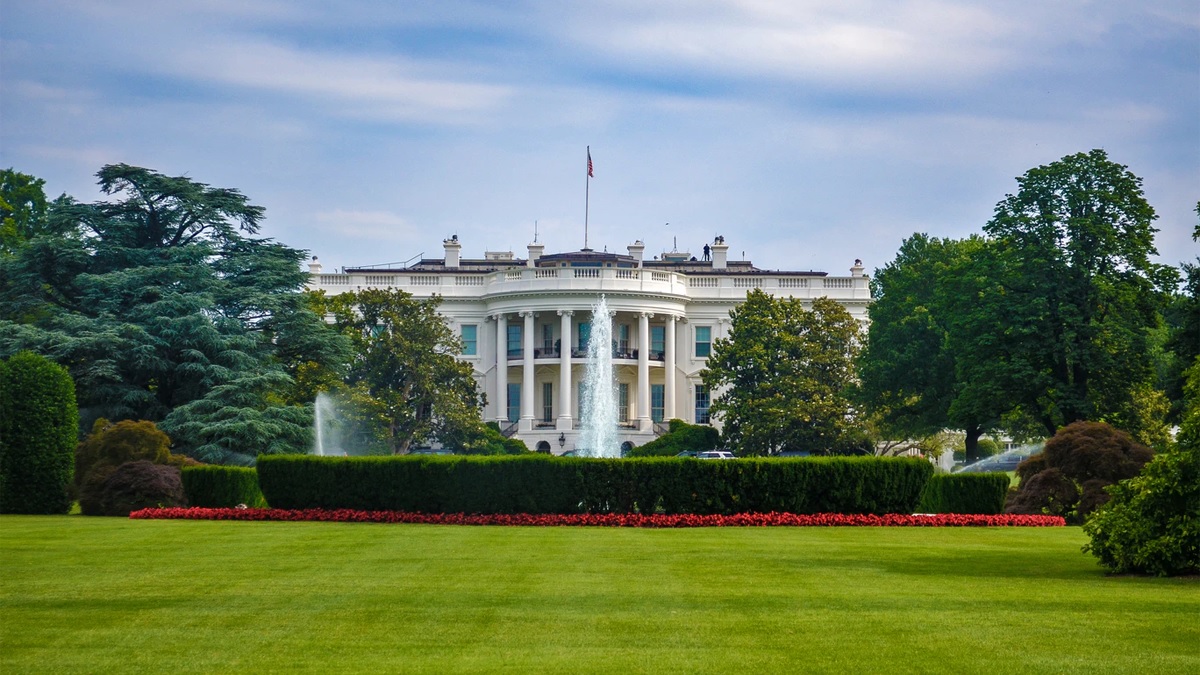 The White House is looking into Facebook, Apple, and Google monopoly game, and is not looking good for the companies in question and other companies.

The House Judiciary Subcommittee that focuses on the Anti-Trust, Commercial, and Administrative Law began an investigation on Facebook, Apple, Google, and Amazon—the four major companies.

The subcommittee aims to answer the question of whether Big Tech gained their success by following the rules or did it stay on top of its game by bending the rules. After 16 months of research, hearings, and analysis, the results don’t look ideal for the companies involved.

From the looks of it, the tech sector does show an abuse of “monopoly power,” which the subcommittee concluded in their 450-page report, which they submitted previously.

What Is the Current Problem?

Congress is not looking into the companies for monopoly abuse, as this is something that happens when a company this big is in the business. They are more concerned with what they do to stay on top that concerns the subcommittee.

If the company has 90% of the market that was earned through natural growth and you deal with other companies and consumers fairly, then the anti-trust committee will leave you alone; however, if they notice that you used your size to knock small businesses out of the scene before they get a chance to compete, or have competitors that have proof that you’ve been leveraging parts of your platform fraudulently, then you will have a problem.

Apple doesn’t have a monopolistic hold over the smartphone sector, but it does have control over what you can do with their iPhone. This is because you can only install apps through the Apple app store, and Apple controls which apps you can download through there.

Amazon is a company that controls over 50% of the US e-commerce market, and even more in other sectors. This company abuses monopoly power by leveraging its control over both the customers and the sellers and pushing favorable terms in negotiations that are unfair.

It’s without a doubt that Facebook has monopoly power over social networking, and it is unlikely that any social platform is going to take the power away from them.

Google has been the top search engine for 20 years. The company has changed its values from ranking results based on what’s best for Google to preferring its own websites and giving more space for ads.

Do you actively browse or participate with any of the ads involved? If you do, stay tuned for an update on the White House: Facebook, Apple, Google Monopoly investigation. If you are an aspiring app developer that wants to make it in the business, read up on how you can grow your consumers organically and work on that.