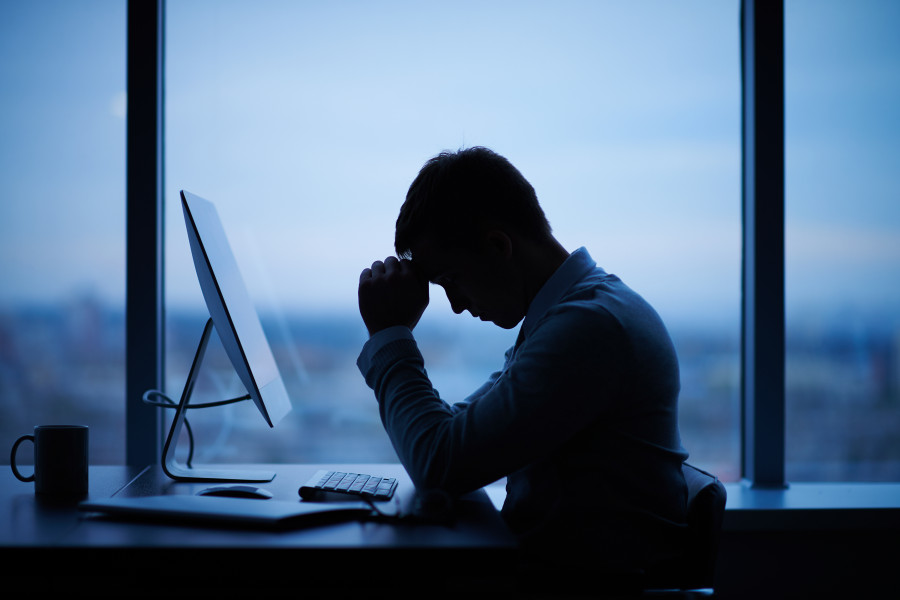 Today, stress is becoming one of the leading causes of mortality and major health concerns. It also affects a large part of our population. In fact, in a study by YouGov, 74% of the 4,619 respondents admitted that they are unable to cope or handle it stress.  Even the World Health Organization recognizes the growing impact it has, and how it is becoming a “Worldwide Epidemic.”

Naturally, stress is our body’s normal reaction to change. However, being constantly under pressure or having high levels of anxiety can turn these seemingly normal reactions into debilitating responses.

why this International Stress Awareness Week, it is more important now more than ever to educate and provide a more supportive space for people to seek advice or help in dealing with it.

It also comes with the idea that stress can affect people from all walks of life, and yes, being rich and powerful provides no exception.

As they say more money, more problems. Whether it’s running a country or a multi-billion dollar industry, being on top also has its own added pressure and difficulties. So here are some of the world’s most successful entrepreneurs and how they cope with stress.

Microsoft’s CEO, and one of the richest people in the world, Bill Gates takes inspiration from his friend, Warren Buffet. In an interview with Forbes, Gate’s says that it all boils down to one thing; keeping it simple.

Gate’s believe that it doesn’t hurt to prioritize what matters most and to go through the basics.

It seems simple enough for two billionaires isn’t it? In fact, even Buffet can attest to his modest lifestyle by driving his old beaten down car and living in an old house he had purchased years ago. Not everything has to be fancy.

Don’t Be Afraid to Take Action

Understandably, we all have been in those high-pressure situations, where a phone call or an email might seem to be so terrifying- especially when so much is at stake.

However, Bezos advises to take charge and to address the problem head-on. It might be those small steps, but what matters most Bezos’ add is to do something rather than doing nothing at all.

This is in fact scientifically proven as Tim Judge, a psychologist from the University of Florida, found out that the secret to success lies with how we handle stress. No matter how big or small the decisions or tasks at hand, successful people do not get overwhelmed by anxiety, instead, they learn how to channel their stress in a different way.

What does Apple CEO Tim Cook share with former first lady Michelle Obama? Well, aside from being two equally powerful figures, they  both share the same strategy to cope with stress- through the help of exercise.

In an interview with Axios, the CEO says that his workout is an important part of his daily schedule. To keep up with his busy workday, Cook wakes up at 4 a.m in the morning to have at least an hour to hit the gym.

What differentiates successful people and those who are not, is the way they manage and channel their anxiety. If you are having trouble dealing with stress, it also helps to see professionals or seek advice on what are the best ways to handle it.

Remember, for this International Stress Awareness Week, let’s keep our lines open to help one another and find healing solutions, making a less stressful world, one person at a time. 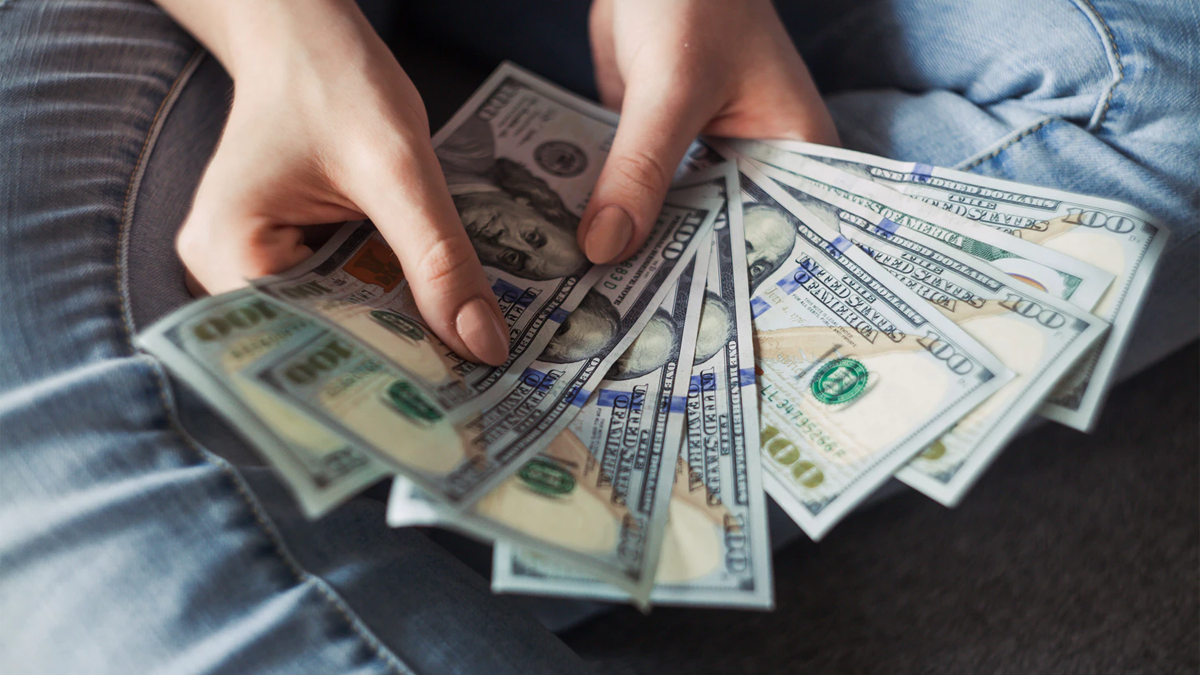 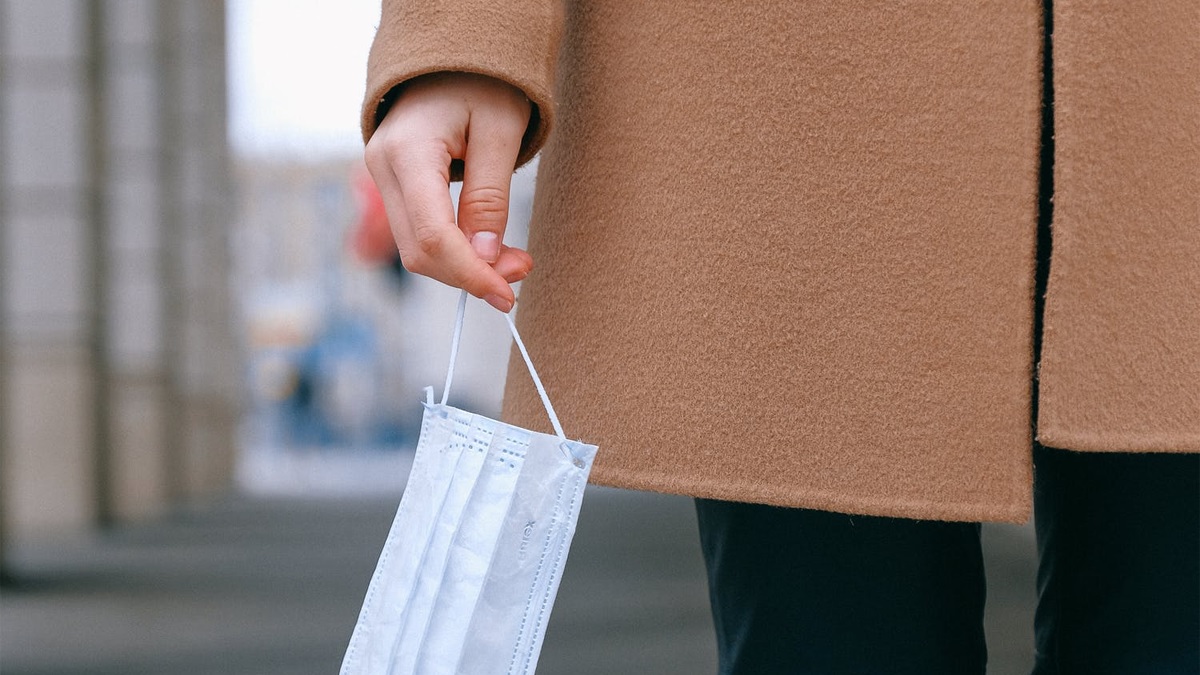