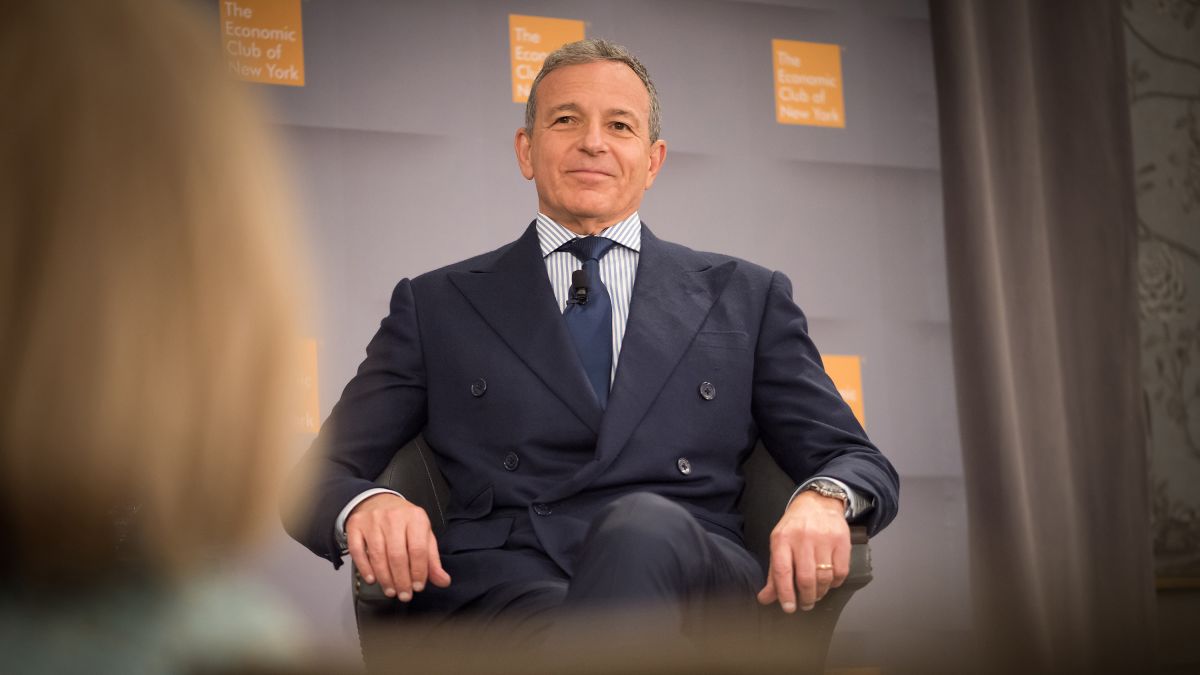 Bob Iger, CEO of Disney, is the newest celebrity to teach a MasterClass (an immersive online platform that provides access to classes conducted by renowned people). It is wherein subscribers pay a $90 fee to be in a discussion to gain knowledge and advice.

The Disney CEO is one of many industry leaders, who have agreed to share their tips to attain success. This includes basketball player Stephen Curry, Vogue editor-in-chief Anna Wintour, filmmaker Martin Scorsese, and conservationist Jane Goodall.

MasterClass is a small company that is based in San Francisco. It exhibits a series of videos of varying lengths, which contains helpful insights that help inspire or encourage people in different fields like music, cooking, business, and many more. The class comes with a PDF workbook that serves an info guide for students to follow. There is also an existing online community where people share what they have learned.

“This is a chance for you to give back and share, wasn’t there someone in your life who changed your life? How neat would it be to be able to do that on a massive scale?”

The first to sign in was author James Patterson and now followed by numerous personalities from violinist Itzhak Perlman, poker player Daniel Negreanu to deadmau5, a DJ and music producer who has more than 25 million views on YouTube.

“MasterClass provided a great opportunity for me to talk about my career, what I’ve learned and what I wish others would have told me,” Wintour shared in a statement, noting that the classes are “relatable.”

The Vogue editor-in chief’s classes were released in September and entailed about her style in leadership, leaving words of wisdom like “Give people a yes or no, never a maybe,” and how essential it is to embrace change in a fast pace environment. Pursuant to its mission, MasterClass has even managed to sway Wintour into ditching her trademark sunglasses for the lessons.

While Iger’s lessons are slightly different as it offers personal storytelling, during the first episode that got released on Thursday, Iger shares his experience on how he landed top jobs at Disney and how he was able to convince the board that Disney Animation needed a radical reorganization. Later on the episode, he also rationed how he persuaded Steve Jobs, Apple owner, and Pixar owner into selling the well-recognized studio behind “Toy Story” and “Finding Nemo” for $7.4 billion.

“My reaction to that, of course, was that if Steve Jobs could exert influence over Disney — even if it meant him ultimately running Disney — that would be great for Disney shareholders,”

Iger explained how he managed with the board, which concerns if Jobs would be a Disney shareholder, then he can employ an enormous influence on the company.

Concurrently, Bob Iger’s class schedule encircles one record lesson ahead of time, which discusses the launch of Disney Plus, the company’s first attempt into streaming entertainment.

Despite the rough debut that happened on Tuesday, the service has already accumulated a massive amount of signups reaching up to 10 million subscribers.

Subscribers have two options: $180 for an all-access annual pass, or $90 for a single class. The revenue split of the company and the instructors remain to be private, but the company has already managed to raise $130 million.

Previously these last three months, the company has garnered over 31 million views to their trailers as reported by Tubular Labs.

The MasterClass founder is also venturing into Spanish language classes and growing the company on an international scale.

Getting A Business Idea Off The Ground

3 Initiatives Every Business Should Learn & Practice