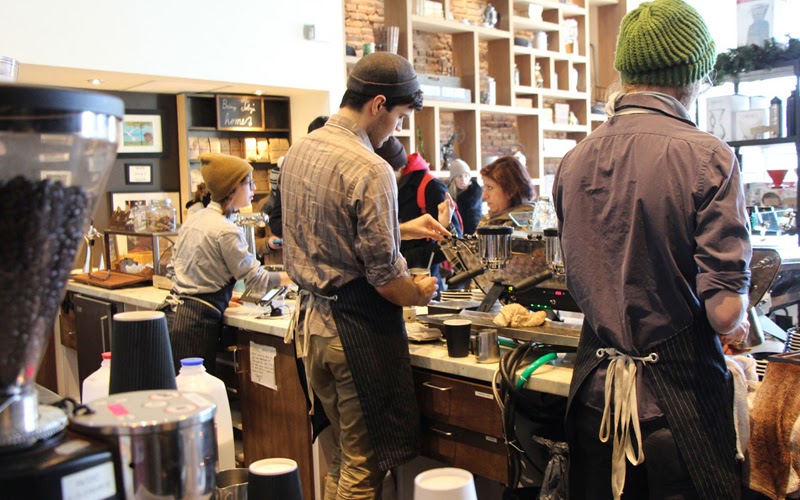 For the past 18-month, optimism among small business owners is in an all-time high, as sentiment rose from 2.3 points in May 2018 to  10.47 in November 2019, based on the survey results from the National Federation of Independent Business (NFIB).

For owners that wish to expand their business or those that expect an improvement in their earnings, have fortunately had the second straight monthly gain for the index. These positive earnings are a far cry from the previous months of fear over the looming recession.

With the additional 226,000 jobs last November, the survey results prove that the economy continues to have a steady growth.

According to William Dunkelberg, the chief economist at NFIB, believes that business owners have anticipated this growth. In a press release, the “historic run may defy expectations of many, but it comes as no surprise for small business owners” Dunkelberg said. He added that this might be attributed to the fact that small business owners “understand what a supportive tax and regulatory environment can do for their companies.”

In addition, legislation such as the Tax Cuts and Job Act of 2017 are giving small business owners a tax break which will help give them room to expand their businesses.

Based on the numbers, the Net 12% of all owners show higher nominal sales in the past three months- in fact, it has been the highest since May 2018. Moreover, 60% of business owners have claimed that they are making capital outlays since October. Debts are also going low as only 3% claim that they cannot meet their borrowing needs.

Looking into the employment sector, job creation has been the highest since May. The growing competition and demand in the job market had also pushed as much as 30% of small business owners to raise their compensation. Another 26% are also preparing to have an increase in the next few months. The increase in compensation has been the highest level since December 1989.

In addition, economists are also predicting that payroll will rise from 156,000 in October to 185,000 in November. This is positive news is a stark contrast to the concerns of a recession.

The positive earnings have also affected pricing. In fact, the decreased cost pressure, especially in labor and allowed business owners to retain their regular prices. Even the inflationary pressures have not been strong enough to create huge price hikes. Although the highest inflation goes to the retail trade and construction.

The changes in the employment and economic sector have also influenced how they think as “owners are aggressively moving forward with their business plans, proving that when they’re given relief from the government, they put their money where their mouth is, and they invest, hire and increase wages” Dunkelburg said.

All these good signs both in the economic and in labor have allowed small business owners to gain more profit. This also gives ordinary consumers a positive outlook on what the next year will bring.

Related Topics:
Up Next

Getting A Business Idea Off The Ground

COVID-19 isn’t the only pandemic that’s sweeping the nation. A million Americans are unemployed and are afraid of applying for work because of a myth.

Many Americans believe that there is a stigma surrounding unemployment, and it’s making it impossible for them to find work. The number of unemployed people has reached an all-time high since the Great Depression, reaching an astounding level of 72%.

Aside from the challenge that comes with returning to the workforce, many people fear that the stigma around unemployment will make it difficult for them to get a job.

According to research, 84% of Americans believe that there is a stigma surrounding unemployment, and ⅔ of this population are worried that the said stigma is hurting their prospects of finding a job.

However, people’s opinion on unemployment has changed. 96% of hiring managers say that they are highly likely to hire people who were fired because of the pandemic. Here are three things you can do to make it easier to get a job:

Don’t let your worries overwhelm you from taking your opportunity.

If your career path isn’t clear, then it might be time to make a pivot in your career. The best way to begin your career change is by understanding the skills you have available and how they overlap with different roles. A great example is that people who have experience in the food industry have sales skills, which is one of the careers in demand.

Study skills that are needed for the million jobs being created.

Online learning has never been so popular until now. Since the start of the pandemic, millions of LinkedIn users have consumed over a million hours of learning content every week. They have been able to add 140 million new skills to their profiles since March.

Data from LinkedIn shows that jobs like software engineers, project managers, and financial analysts have grown in popularity in the span of several years and are some of the most in-demand positions that employers are looking to fill.

Don’t be ashamed of your situation.

50% percent of unemployed people share that they are looking for work. At the same time, the other half of the population says that they are too embarrassed to share their employment status.

However, research shows that 73% of people are hired after sharing their situation through connection or personal introduction. 84% of LinkedIn members say that they are more likely to hire people who lost their jobs during the pandemic if they are introduced personally.

If you are part of the population that got laid off because of the pandemic, you should work on your skills and apply for work. It might be intimidating at first, but many companies are looking for people to fill positions, and you shouldn’t be worried about myths surrounding unemployment and work. 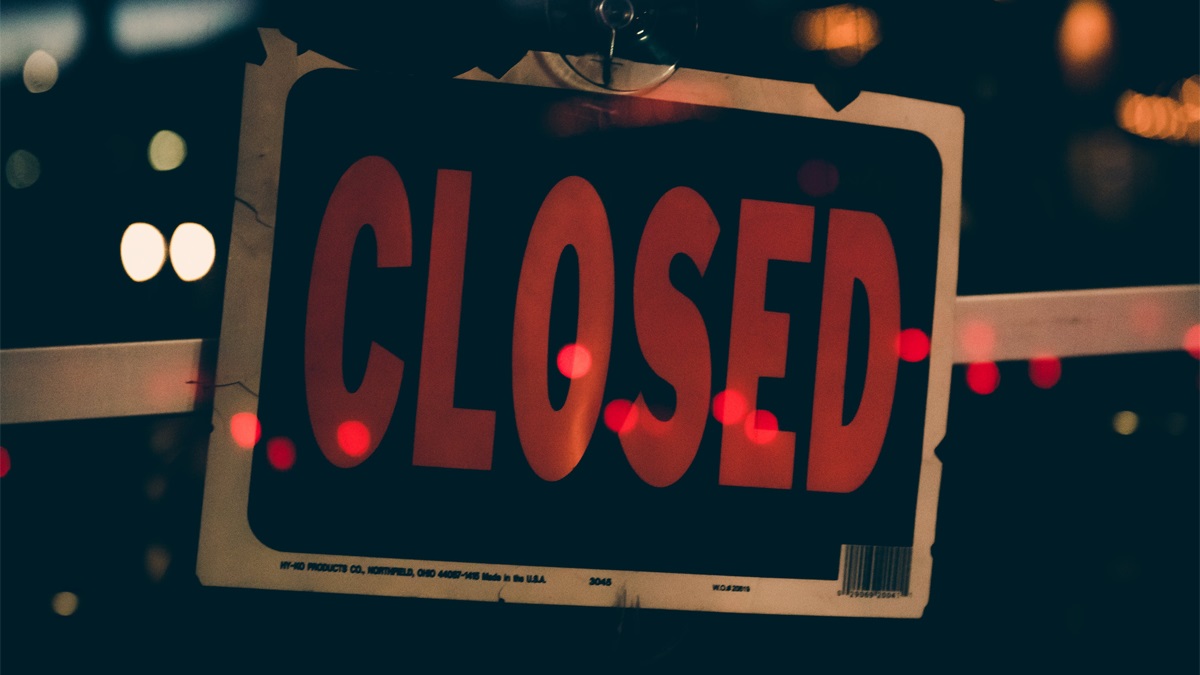