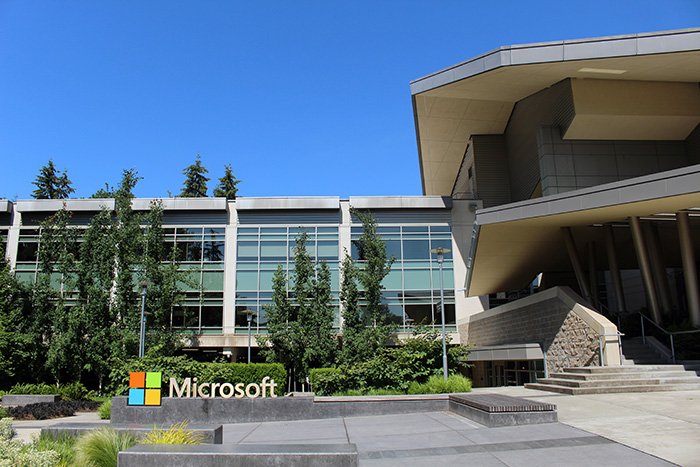 Do you ever feel that your energy at the start of the workweek just won’t sustain you until Friday? By midweek, you’re already feeling the exhaustion and your productivity is gradually decreasing. By the time you reach Friday, you’re as productive as a zombie who’s just trying to make it through the day. And then the weekend comes – sleeping the exhaustion away and hoping that you’ll have more energy come next week.

Don’t you just wish there was a solution to this? For many of us, we dream of long weekends and shorter workweeks. Even worse, for some, they may even be required to work on Saturdays. More time at work doesn’t necessarily equate to more productivity. Microsoft Japan knows this as they have been trying the four-day workweek.

A four-day workweek seems to be a great idea for anyone who knows the struggle. For Microsoft Japan, employees only have to work four days a week in August this year. More than two thousand employees are allowed to enjoy their Fridays throughout the month. Measuring the results of this four-day work week, it is said that the employees are happier. Not only that, but there’s also a greater boost in the overall productivity of the Island-company branch by 40 percent.

The strategy was tested in the summer of 2019 and was called the “Work-Life Choice Challenge.” Employees were encouraged by Takuya Hirano, the CEO, to think about how they can get similar results by working less. Apart from the increase in productivity, there were also fewer requests when it came to paid time off. The company also used fewer resources. For example, the costs of electricity decreased by 23 percent. Printing costs also decreased by about 60 percent. More than 90 percent of the company employees expressed that they favored the four-day workweek than the traditional Monday to Friday grind.

Many companies and schools in Oceania and Europe have tried this technique. Most of them gained positive results. In the United States, there are also a number of organizations that have implemented that employees take half the day off on Fridays during summers. With a big company like Microsoft trying out the four-day workweek, it will certainly influence the way other companies think about work, happiness, and productivity.

In many industries such as tech and manufacturing, overwork is an increasing problem. Pushing employees to work longer hours tends to backfire. Overwork affects employees and their output. When this happens, the whole company is negatively affected as a whole. As of now, Microsoft Japan is leading the way to a different kind of work culture. Other Microsoft offices may try this experiment as well. Who knows, maybe the four-day workweek may just be made into a policy that all employees can enjoy?

Do You Have What It Takes To Become A Successful Business Owner?

How Some Of The Most Influential People Cope With Stress 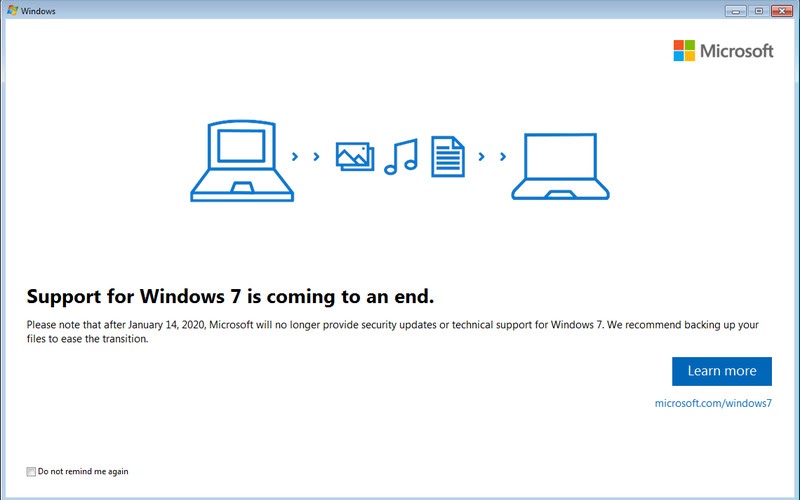 After January 14, 2020, support for Windows 7 will have ended and Microsoft will be halting the operating system’s free security updates and bug fixes. The updates, however, will be available to those willing to spend for the privilege after expiration. This Windows 7 Extended Security Update (ESU) program will be running through January 2023 after its official launch on December 2 this year.

Back in September 2018, Microsoft announced the availability of the Windows 7 ESU program to its most valuable customers, that being mammoth corporations, government agencies with volume licensing subscriptions, medium-sized businesses, and educational institutions with Windows 10 Enterprise or Education subscriptions. In October 2019, Microsoft then extended this program to all business sizes.

Thing is, small businesses and large organizations with active volume licensing contracts can keep using Windows 7. For the latter, a Multiple Activation Key (MAK) from the Volume Licensing Service Center can be downloaded and registered by installing a few servicing stack updates and using a command-line tool. This should deploy ESU to Windows 7 devices. For the former, however, Windows 7 ESUs have to be purchased via one of Microsoft’s partners in the Cloud Solution Provider (CSP) program, and this is far more difficult than it appears to be.

If you’re like the majority to click on the official Microsoft website’s FAQs about Extended Security Updates for Windows 7, you will be presented with the Q&A below:

Who should I contact for more information about pricing and ordering for Windows 7 ESU?

VL customers: Please contact your Account Team CE for pricing and ordering information that is tailored to specific customer scenarios.

Customers who are interested in purchasing Windows 7 ESU in CSP should reach out to a CSP partner. You can find a qualified partner at this site.

Using the official link from the site, you will be taken to the Microsoft Solution Providers database where you will be asked to fill in your U.S. business location, the size of your workforce (one to nine employees), and, well, your “products, services, skills, industries, or organizations”. Indicating “Cloud Solution Provider” will bring you eight recommended consultancies with broad-based skill sets demanding high payouts for medium- and large-scale deployment and development tasks – a sure indication that they largely serve big guys with big bucks.

In Ed Bott’s experience, he chose the maximum of three providers, entered a description of what he needed, and provided his contact information before hitting ‘send’. Within 15 minutes, the response he received wasn’t what he hoped for because the “best match” for his request was apparently “unavailable”, followed by the same status for his “second-best match” 12 hours later.

After asking for help from two companies whom Bott already had an established reseller relationship with, a reply saying, “Unfortunately, you would need to reach out to a reseller to purchase this license. We’re not able to sell to an end user directly,” made it to his inbox hours later.

Bott has worked with Microsoft’s cloud partners in the past to know the process doesn’t follow a simple point-click-pay-activate procedure. First, an Azure Active Directory tenant has to be set up in creating a reseller relationship with a partner to allow their access to your Azure AD portal and have them fill your order.

This scenario can be confirmed by another reseller whom Bott contacted as they replied to his request saying,

We received your message regarding Windows 7.

We are Cloud Solution Provider and only provide licenses for customers who have a commercial account.

If you are interested in becoming a commercial customer of Microsoft please let us know.”

To buy a single, good-for-a-year product key that doesn’t require any deployment or support, this is an overview for small businesses that don’t enjoy a volume licensing contract (even if Microsoft has long ago allowed the purchase of Office 365, Microsoft 365, and other cloud-based services directly from the Office 365 portal).

After the Windows 7 support from Microsoft expires on January 14 next year, a full-screen warning will be delivered to all PCs still running Windows 7. Until then, Microsoft can make it informative for users to access the paid updates by adding an option to pay for the extended security updates to the pop-up notifications it has been sending out for several months now. At least this way, people can have it easy by knowing that the program is a dead-end and Windows 10 is a more secure option.

Ed Bott puts it, “It’s almost like Microsoft wants people to become discouraged and give up.”